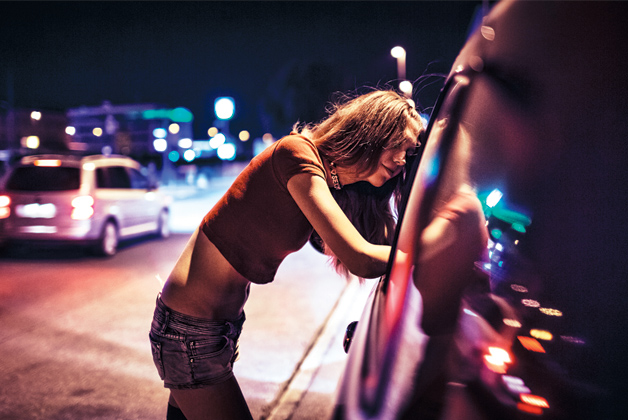 I am not the creator of this video but I have to give kudos where kudos is due.  This investigator has uncovered some explosive information.  Someone made me aware of this video on Facebook today and viewing it brought a multitude of emotions.  I was cognizant of some inconsistencies in the “official” story of the scandal that all but destroyed Swaggart’s ministry in the 1980’s.  However, this video goes places NO ONE has gone before and uncovers things that to my knowledge have never been uncovered.  DID SWAGGART HAVE TWO PROSTITUTES KILLED? View the evidence and then decide for yourself.